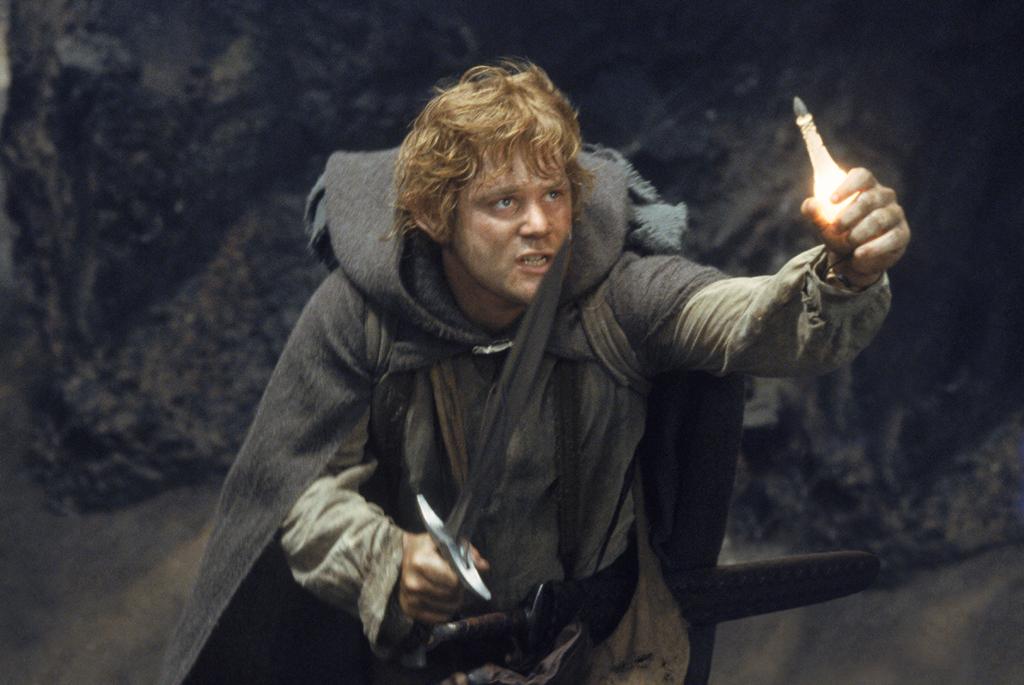 The Cloaks and Vests

In Academy Award history, the vast majority of costume wins are for historical films. Since the 70s, there have only been four films set in fictional places to take home the little gold man. Bram Stoker’s Dracula (1992), Alice in Wonderland (2010), Star Wars Episode IV; A New Hope (1977) and in 2003, The Lord of the Rings: Return of the King.

Peter Jackson’s crowning glory won 11 Oscars, the most any film has won, along with Titanic (1997) and Ben-Hur (1959). Best Costume Design went to Ngila Dickson and Richard Taylor for their creation of costumes for a cast of over one hundred and extras that numbered at least 20,000.

While the glistening armour of the men-folk and ethereal gowns of the elven-folk are phenomenal examples of effective costume design, it is the costumes of the hobbits that remain definitive. Costumes for medieval and fantasy films since The Lord of the Rings often feature costumes similar to those of the men, elves and dwarves. The hobbits costumes, in their originality are not so easily copied. Curly mop, hairy feet, buttoned vest and cloak. Not garish or exhibitionist, Ngila Dickson and Richard Taylor created a costume as instantly recognisable and iconic as this Howard Shore score dedicated to the same characters.

Warm colours,  homey woollen materials and comforting patterns, the hobbits vests and cloaks draw comparisons to the wardrobes of grandparents. They’re garments from a different time – and for many, garments from a safer time.

Following the 2001 terrorist attacks on September 11, audiences were looking for safety and comfort in film. The hobbits, thrown into a world of danger, mystery and powerful enemies were seen by many as a reflection of western society at that time.
A simple and classic story arc combined with the virtues of bravery, compassion and humility made the four hobbits the ideal hero in a post September 11 world. The costume design only enhanced this, uncomplicated and soft, they represented not only the characters but the desires of Hollywood and western society at that time. 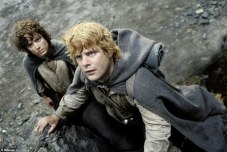